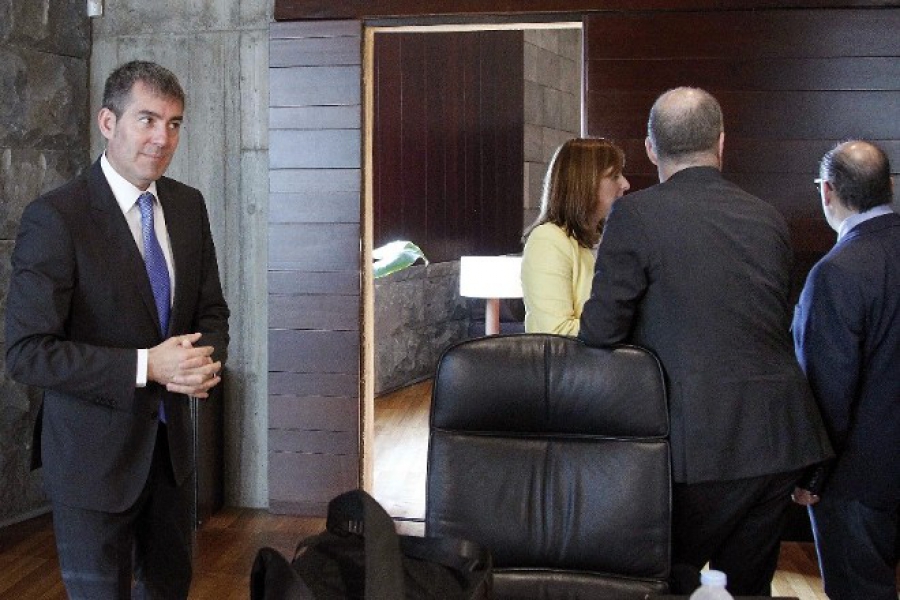 WE HAVE WON THE FIRST BATTLE!

The first K.O. has been delivered to the Government of the Canary Islands. The first of five sentences against the Holiday Rental Decree have just been issued. THANKS TO THE UNITED SUPPORT OF HUNDREDS OF PROPERTY OWNERS LIKE YOU, THE GOVERNMENT OF THE CANARY ISLANDS AND THE LOBBY HOTEL, HAS BEEN BEATEN.

The sentence is clear:

ASCAV has firmly stated since the beginning of the regulation: "The Holiday Rental Decree only serves the interests of a specific hotel lobby, handicapping the interests not only of thousands of local families and private residents, but also of the local economy, as denounced last March 29, 2017 by the Federation of Autonomous Workers of the Canary Islands, Federation of Business and Commercial Development of the Canary Islands, Board of Finca Administrators of Tenerife, etc.

The content of the ruling could not be more devastating: the Superior Court itself deems the arguments of the Government of the Canary Islands to exclude Holiday Rental homes from tourist areas to be an authentic "fallacy", adding that "the only plausible explanation for this exclusion is that it is to favor the traditional tourism model, primarily located in these tourist areas, thereby violating free competition in the provision of services."

The Superior Court considers the prohibition of Bed & Breakfast (renting of rooms by private individuals, hostels, surf camps etc.) as "unjustified" because "there is no reason to require a client who only wants to hire a room to stay in, to assume the cost of the rental of the entire house, if the owner wishes to offer this service. The regulation clearly seeks to prevent the inclusion of a product on the market, that for its reduced price competes with the offer of hotel accommodation, which hinders free competition.

Equally it is an achievement that the Government of the Canary Islands has been condemned to pay the court costs, since "the claims have been estimated to be substantial"; spending public money of all residents despite the repeated arguments made by ASCAV.

However, we will remain prudent, we won the first battle, but not the war, since the sentence is not yet final and the Canary Government can appeal to the Supreme Court. In this respect, the question is: Will the Government of the Canary Islands continue to squander public funds of the Canary Islands to benefit a sector of a particular hotel lobby by recourse to the Decree, will they once and for all will allow all who call the Canry Islands home to benefit from tourism?

It is estimated that after this ruling, the legal appeals presented by the National Commission on Markets and Competition (CNMC) and FEVITUR, as well as ours will be announced in the coming days and we will inform you immediately.